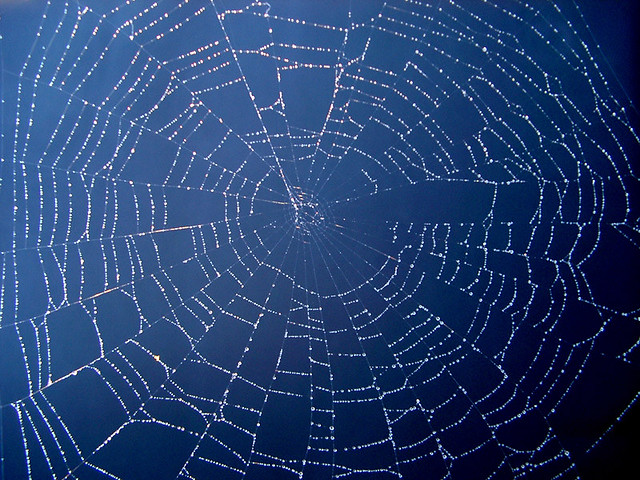 At least two things happened in 1996.

Firstly, I completed my A-Levels, spending some of the time indoors, climbing the walls, attempting to revise.

More hours were spent outside, building what turned out to be a handful of lifelong friendships.

Speaking of climbing the walls, one other thing happened that summer; Tom Holland was born. For those who haven’t been following the recent entertainment news, Tom is the new Spider Man. Which makes him look rather young, and me feel rather old.

The rest of this post is over on StartUps…