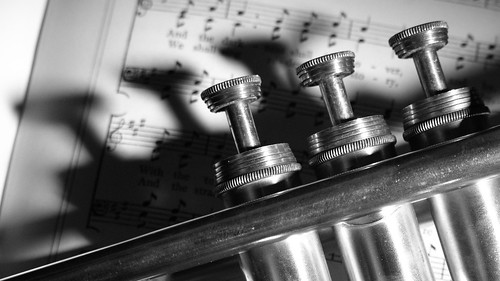 I’m grateful to David Thornton for coming to meet me recently, as part of a series of interviews he’s doing for the Fredericks Foundation.

“Oli Barrett just about qualifies as a millennial, but exhibits so many core millennial values you’d be forgiven for thinking he invented the phrase just to describe himself. In fact describing himself is an ongoing challenge as he seems to be the sort of entrepreneur that didn’t so much as ‘go’ plural as start out that way. He has fingers in many pies now, but prefers to describe himself in terms of his best work. When pressed, he will talk about doing something genuinely useful, not just for society at large, but for anyone, and then being paid according to its value and the ability of the beneficiary to pay.

I think his real skill, however, lies in juxtaposition: philosopher James Beattie wrote in the 18thCentury that comedy is ‘pursuing the clash of incompatible ideas’, so seemingly unrelated ideas are compared for laughs. Oli uses comedic strategy to find groups of people who don’t appear to have a great fit, then brings them together to create something special for the benefit of a project. “

The rest of the interview is over here, and you can read more about the work of the Fredericks Foundation (which helps to unlock the future of new entrepreneurs) here.